When Alice first meets the Queen in Wonderland, she is instructed to believe something impossible.

Alice laughs, and says, “There’s no use trying. One can’t believe impossible things.”

To which the Queen responds: “I daresay you haven’t had much practice. When I was your age, I always did it for half-an-hour a day… Why, sometimes I’ve believed as many as six impossible things before breakfast!”

This statement by the Queen is a great example of the kind of breakthrough thinking that becomes possible when you are tapped in to a Quantum Mindset.

A Quantum Mindset is a way of thinking and perceiving that is based upon a framework of key principles revealed to us by quantum physics, namely: the Observer Effect, Entanglement, Uncertainty, Complementarity, and Contextuality.

By Cultivating a Quantum Mindset it opens you up to a much more adaptable way of being, and taps you into the quantum sea of potential, where you can believe “as many as 6 impossible things before breakfast”. From this place, you are then empowered to start harnessing the forces of change and consciously participate in directing their course. 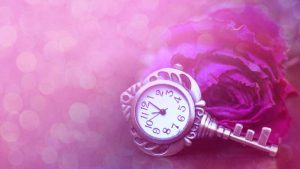 It does take practice, but when you spend just “half an hour a day” (like the Queen), then the impossible becomes not only possible, it becomes probable. And that is the strange and wonderful truth of tapping in to the Quantum domain.

Alice in Wonderland has often been used as an analogy of what it is like to enter into the strange and wonderful world of quantum physics. In this realm we find that everything we thought of as “common sense logic” of the world we know, gets turned upside-down and inside-out.

What is it that we have been taught to believe that informs our Old Paradigm?

Our Old Paradigm of “common sense logic” is rooted in the classical physics philosophy attributed to Isaac Newton from almost 330 years ago. Through our conditioning into a Newtonian-based philosophy, we have come to view the world and “reality” as a Rational, Predictable, Material, and Mechanical world that works like a ‘Great Machine’!!! Can you see the problems and the results this mindset has created in our world?

Now, we are faced with many global challenges to overcome that are direct results of this type of mechanistic and materialistic thinking.

Plus, with the pace of change that we are experiencing today, this old paradigm is getting in the way of our ongoing progress. It has led to a way of thinking and problem solving that is slow, linear, controlling, and sets rigid parameters, reducing our creative options and ability to even see potential solutions to the challenges we face.

Einstein famously said: “we can’t solve problems by using the same kind of thinking we used when created them.”

The old materialist paradigm is the thinking we have been using for over 300 years, and it has gotten us where we are today. Now, if we want to solve the problems of today we must leap to a new, higher level of thinking.

If the old paradigm is no longer serving us, then what is an alternative that will help us to evolve our thinking to the next level? I, among others, propose that a new paradigm based on quantum principles is what is now needed to transform our world into a more sustainable and harmonious one.

What is this Quantum Mindset? 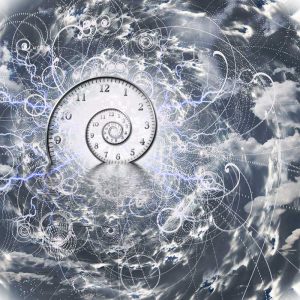 Through quantum physics, scientists have discovered that everything we once thought to be the

true and definitive answer about how the universe works, is actually not the deepest truth. Instead quantum physics turns it all on its head.

In the table below you will see the four principles of the old-paradigm, or Newtonian mindset, contrasted with the new framework for the Quantum Mindset or the New Paradigm approach:

This table shows the kind of shift that is needed to leap from the old paradigm framework into a Quantum Mindset. As a way to help you remember these 4 keys, just think of this simple mnemonic formula, Q = C4.

So many of our newer technologies resulted as innovative advancements due to this branch of science. For example, atomic lasers which require electrons to quantum jump in their orbitals; nanotechnologies where the interactions take place at very small scales; superconducting magnets result from quantum phenomenon; as do the transistors and semiconductor microchips that made the electronic computer industry possible; MRI (magnetic resonance imaging) devices that have revolutionized medical science; even the Flash memory chips in your USB sticks use quantum tunneling to erase memory, and much more. On the horizons for quantum technology are also quantum computers, quantum cryptology, and possibly even quantum teleportation…“Beam me up Scotty!”

Rather than the universe being a rational, predictable, material, mechanistic, separated reality, we find instead that it is a vast interconnected field full of possibilities, uncertainties, and mysteries.

Rather than being rigid and pre-determined, “reality” is very malleable and responsive to how we choose to view it or interact with it. Our conscious choice and participation with the quantum field, in any moment, heavily influences what results we get.

Quantum principles underlie everything in our Universe. We live in a Quantum Universe, from the smallest particles to the largest structures of inter-galactic space. We too are quantum beings!

In the Quantum Mindset, we begin to believe in these principles as not just applying to the very small world of sub-atomic particles, but also to our lives and how we interface with “reality”. Just like over 300 years ago, when Newtonian Physics was extrapolated beyond science and applied to every facet of life, business, society, etc., so too can Quantum Physics inform a new view of our world and become a model for how we can transform our society and our lives for the better. 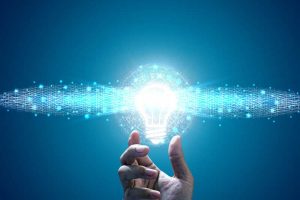 Some recent examples of people who started tapping in to elements of a Quantum Mindset, a mindset that is Contextual, Complementary, Conscious, and Connected, include innovators like Steve Jobs, Mark Zuckerburg, and Elon Musk.

These innovators managed to look at problems and see solutions that weren’t there before. They could see many more possibilities than what an old paradigm mindset would have allowed for.

Instead, they tapped into a broader range of possibilities and had the foresight or intuition to see the bigger picture of our interconnected world. By doing so, they each have made their mark in our global culture and helped contribute to changing our world.  We are at a time now where all of humanity is being asked to make such evolutionary leaps.

Never in the history of humanity have so many critical tipping points converged. Even just one tipping point is enough to drive some level of evolution, but now we face multiple crises.

Some futurists say that if we do not make some major leaps and breakthroughs within the next 10 to 20 years, humanity may not be around in another 100 years.  While the situation on Earth is beyond critical now, the good news is that all the solutions and new pathways that we need to make these leaps are already available to us.

The biggest challenge we face is to make a leap in the way we think, quickly enough, so that we can shift our perceptions and behaviors in time to successfully implement the solutions that are available.

This leap must be done first on the inner planes of the self before it can be done in the outer world as a collective. Making such a leap at a personal level is accomplished through experiencing what I call Quantum Transformation.

“A radical inner transformation and rise to a new level of consciousness might be the only real hope we have in the current global crisis brought on by the dominance of the Western mechanistic paradigm.” – Stanislov Graf 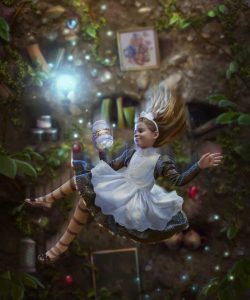 Like Alice, we are now being asked to go through the Rabbit Hole into a whole new way of thinking,

which leads to a new world. A world full of possibility, imagination, and creative opportunity that will transform us and evolve us.

In the last 15 years we have finally started to see a shift in our world-view. Due to today’s highly connected world and resurgence of popular interest in quantum physics, many people have begun making the leap to a mental framework that aligns more with quantum principles. Since about the turn of the new millennium, people are finally starting to accept and embrace the possibilities and the new way of looking at things that it presents us with. Yet, we are still not fully there when it comes to our day-to-day experience of the world around us.

When I lecture on this subject to general audiences, I often hear from many people saying that while they sense it is important, they often find themselves mystified by quantum physics. That’s understandable…

Even many scientists are mystified by quantum physics, especially when it comes to how we might apply it to our lives and the “real world.” Alice, too, was initially mystified by Wonderland. Yet her experiences there transformed her such that she was able to come back to the “real world” and face her problems in a more creative, courageous, and mature way.

The Quantum mindset gives you access to a thought process that is creative, insightful, intuitive, and able to make breakthroughs or leaps.

This is exactly the kind of thinking we need now to face the problems of today and transform our world into a more balanced one.We have to make a shift and we have to make it now. I invite you to venture down the Rabbit Hole and transform into the new paradigm of embracing a Quantum Mindset. When you do, you too may find yourself in a magical new reality, just like Alice. 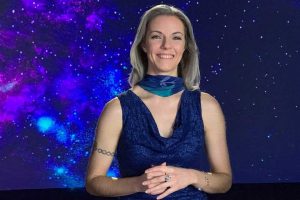 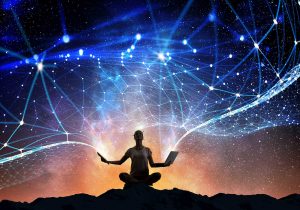 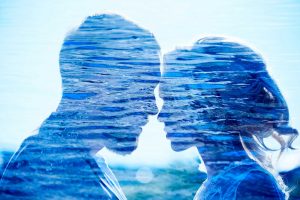 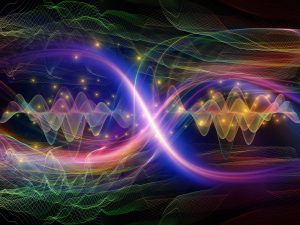 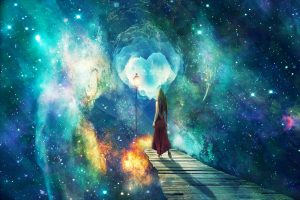 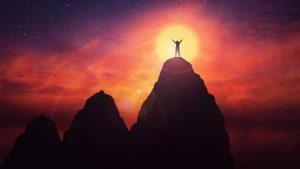